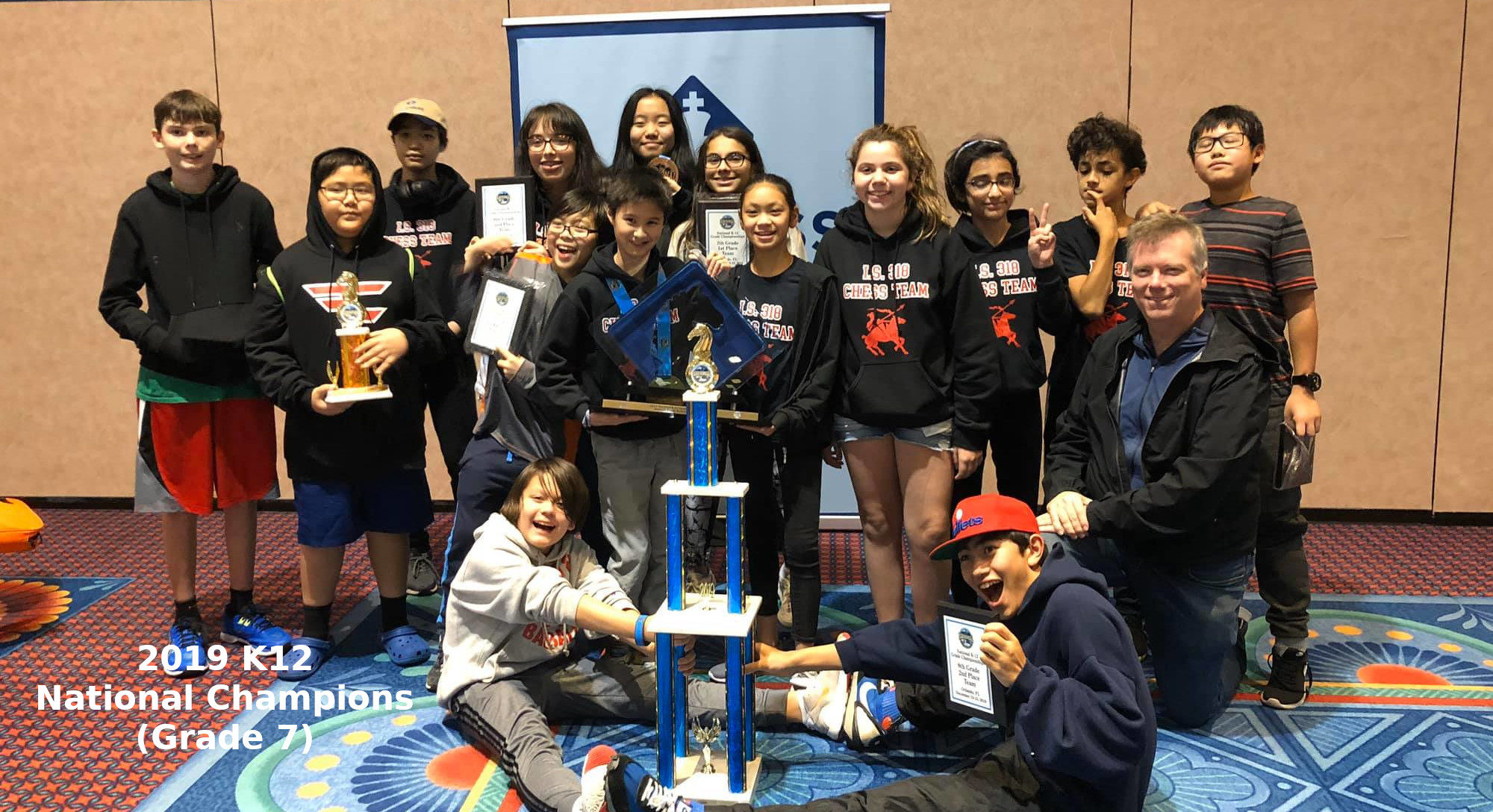 What a tremendous year for North Brooklyn’s own national champion chess team from IS 318! The team recently returned from Florida where they captured the Sixth Grade National Chess Championship AND the Eighth Grade National Chess Championship. The team has a long record of success at the highest national level and is only able to compete due to the support of our Brooklyn community and chess friends from around the world.

Our program is based on our belief that our students, if given the opportunity, can compete and excel at the highest level of chess.

Tashi, one of our team members, led the way to the victory in Orlando. Tashi is the child of immigrants from Nepal, is one of the best players on the team and practices over 12 hours per week.

Aliyah is one of the top female players in New York State. Aliyah comes from a family of chess players that all attended IS 318. In keeping with the family tradition, Aliyah is looking forward to her next national competition in Chicago at the Girls National Championship which she helped the school to win last year.